FIRST OFFICIAL WEEK ON THE ICE BRINGS EXCITEMENT TO UNION

The Thunder have completed their first official events as a Junior Hockey Club with their ID Skates over 3 days at Union Sports Arena, NJ. The skates drew 45+ elite local players, and consisted of high paced drills and live scrimmaging.

“You could feel the energy and excitement in the building with it being our first official step as a junior hockey program” GM Matt Anderson said. The impact of Union Thunder development could be visibly seen on the ice during scrimmage action, with notable Thunder Midget players lighting the lamp and making big plays.

The ID skates ended with some high end hockey, but more importantly with the core of the Thunder EHLp team being formed. “We could not be happier being in mid April and having a foundation of a roster like this, we are incredibly excited to be working with a talented group like this and seeing them displaying their abilities in the EHLp. But also be part of building our foundation as a Junior Hockey Program on and off the ice” Head Coach Sam Tafel noted after being asked his thoughts on their recent signings. Several high end junior hockey and Tier 1 players from the area signed, but it should also be mentioned that several products of the Union Thunder Development model were also signed as foundational pieces.

The 2023 regular season begins in mid September. Home games will be at the Union Sports Arena and will aim to draw all members of the community to watch exciting high level hockey right in Union. The Union Thunder Junior Hockey club now looks to their offseason workouts and development to get themselves ready for puck drop!

Check out our instagram for all the up to date news on player signings and events https://instagram.com/unionthunderjuniorhockey?igshid=YmMyMTA2M2Y= 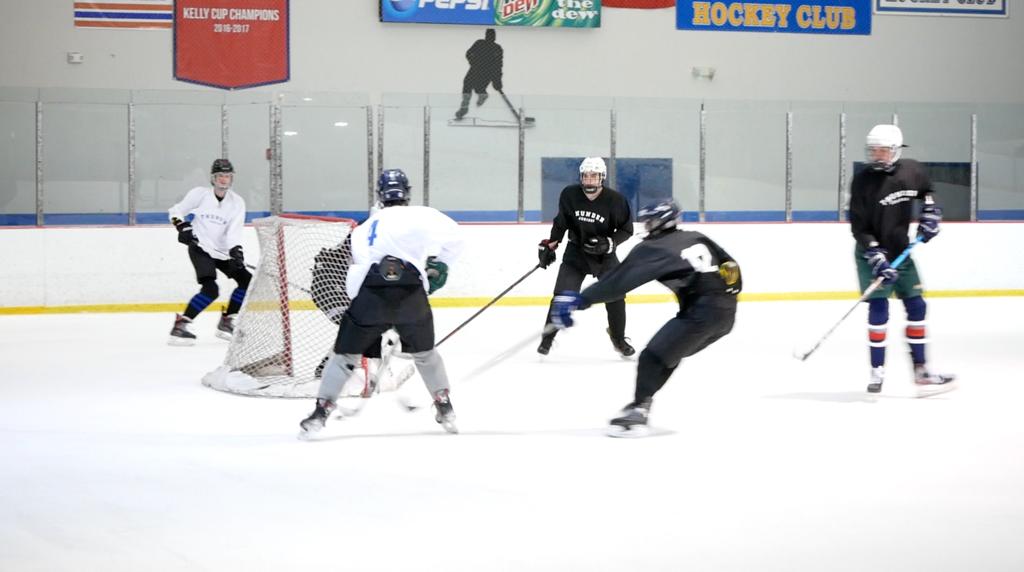 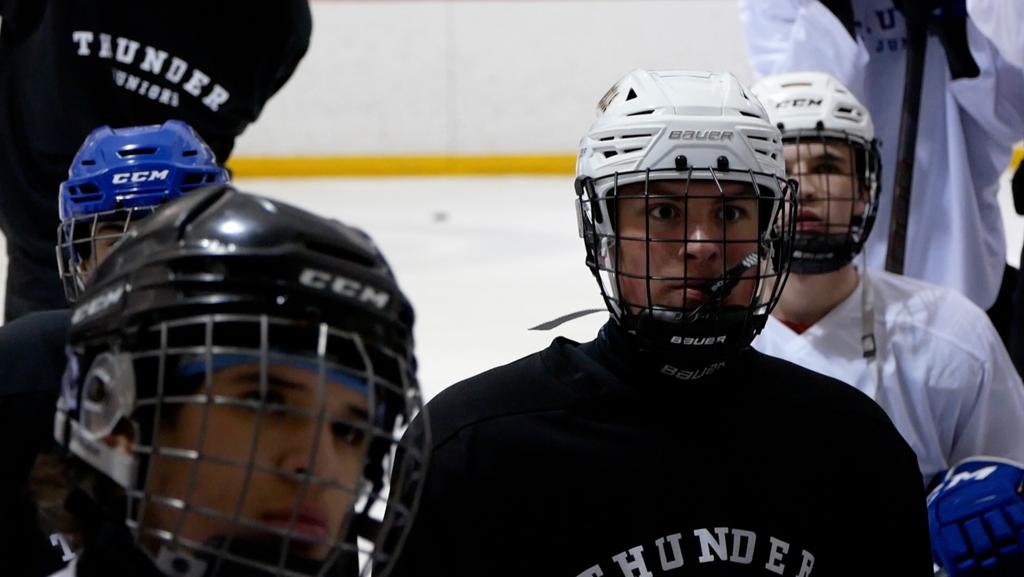